There’s a lot of buzz lately online and in the news about 3D printing. Many business owners are not up to speed with the possibilities this technology offers to small business.

What is 3D Printing?

The technical term is additive manufacturing. The 3D printing process consists of a special printer controlled by a computer which models three dimensions of any object from a digital rendering. The printer builds the object by “printing” successive layers of material in three dimensions to physically create the object on the screen.

Output is varies but generally foam or plastics are the medium used. Some more exotic devices can use paper, or even sheet metal and the results are impressive. Generally 3D printing is used for prototyping and distributed manufacturing.

The industries using 3D print applications include architecture, automotive, military and engineering. 3D printing use is growing in the medical and biotech industries.  It is being used to develop and prototype state-of-the-art medical devices.

3D printing technology recently received a boost when 3D Systems, a leader in the space, agreed to acquire a portion of Xerox’s legendary R&D division in Wilsonville, Oregon. 3D Systems paid $32.5 million dollars in cash and they are working directly out of the Xerox hub.

3D Printing, The Dark Side

Many pundits are proclaiming 3D printing as a game changer for industries across the economy.  Critics however warn that there is a dark side to the technology.  Environmentally, 3D printing has some issues. As a process it consumes 50 – 100 times more energy than injection molding. There are also issues with the waste produced. When metals are used the energy use skyrockets to hundreds of times greater than casting.

There are also legal and ethical issues surrounding the process such as 3D printed firearms. Long-term health issues are also being studied. In due time, the industry will need to address these issues as it matures.

3D printing is changing the playing field for industries across the economic landscape. However, potential societal, economic, environmental and political issues need to be studied, addressed and resolved. Once they are, 3D printing will go on to change the world! 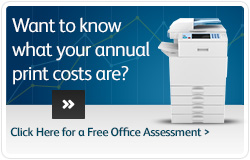 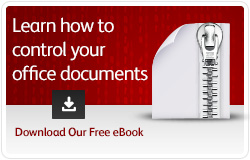 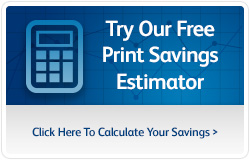 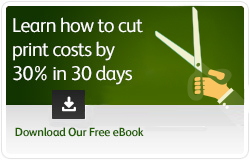